2020 NFL Draft Round One Winners/Losers 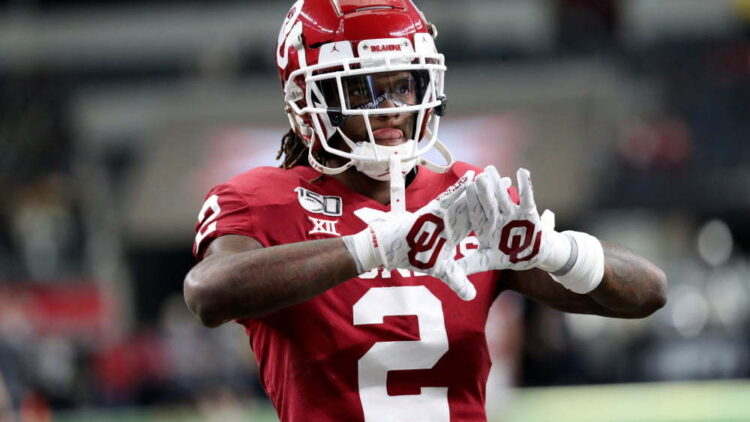 Nothing makes you feel better than your team knocking it out of the park with a possible cornerstone franchise player in the first round. On the flip side, nothing will make you want to throw your chair across the room that reaching for a guy that Mel Kiper has a third-round grade on. Here are who we think are the winners and losers of the 2020 first round:

They were able to get Jerry Jeudy, arguably the top receiver in this class, without having to move up from 15 after weeks of rumors that they were trying to do so. Jeudy steps in and becomes the starter next to Courtland Sutton, giving Drew Lock a few weapons to play with now. Watch out AFC, the Broncos have arrived.

The Browns actually made the right pick? Is this the Twilight Zone? No it’s not and it seems that the new front office has it figure out. They knew their weakness was at the offensive line and drafted Jedrick Wills, a tackle with tons of experience against elite competition. No excuses for Baker Mayfield now.

How ’bout them Cowboys?!?!?! By selecting CeeDee Lamb, they now have the leagues best wide receiving group and could have the best offense too. They are set up nicely for the future and while they still have needs on the defensive side of the ball, if you’re going to score 40 points a game you might not need much defense to win games.

After the loss of Stefon Digs, the Vikings had a massive hole at receiver. So they got the silky-smooth Justin Jefferson. Last season, one of their biggest weaknesses was corner. So, they got the Jeff Gladney, an alpha male, while also trading back a few slots. This was the perfect combination of getting the best player available while also addressing a need. Vikings look primed for another playoff appearance.

We finally got some sports during these terrible times. Thank you NFL for doing this event and making us forget what’s going on for a few hours.

They got Jordyn Brooks which 1) did not address a pressing need 2) puts him at the same position as their best defender, Bobby Wagner 3) they could have easily traded down and got him in the second. Knowing the Seahawks, Brooks will be a solid player but this one is a head-scratcher to me.

Jalen Reagor isn’t a scrub, the man should become a starter sooner rather than later. They are losers in this because their rival, the Dallas Cowboys, got a stud receiver just four picks ahead of them. Eagles had the draft picks to move up ahead of the Cowboys to pick CeeDee Lamb and decided not too. Now they have to face him twice a year.

For Jordan Love’s sake, this was a great fit. For the Packer’s short-term, this was a terrible fit. They are in win-now mode and should build around Rodgers, not get his replacement. Rodgers also isn’t the ideal mentor and there will surely be conflict between Love and Rodgers. Get your popcorn ready, fireworks will be happening in Green Bay.

The Raiders always make a head-scratching pick every season. They drafted Henry Ruggs at twelve, which to some is a slight reach due to the other receivers that were still on the board, but he should be a productive player early. However, it was their second selection of the first in Damon Arnette that’s a surprise. Arnette is a late-second at best prospect and will struggle early. Mahomes is going to continue to torch this defense.

It was no secret that the Falcons wanted a corner and their were rumors of them trying to move into the top-ten for CJ Henderson. That didn’t happen so they drafted a borderline first-rounder at 16. Wait, what? Yes, they could have drafted down and gotten more picks while drafting AJ Terrell, or a player of similar or better quality, later in the draft. This does not help them this season, when head coach Dan Quinn is on the hot seat and in need of a playoff appearance.