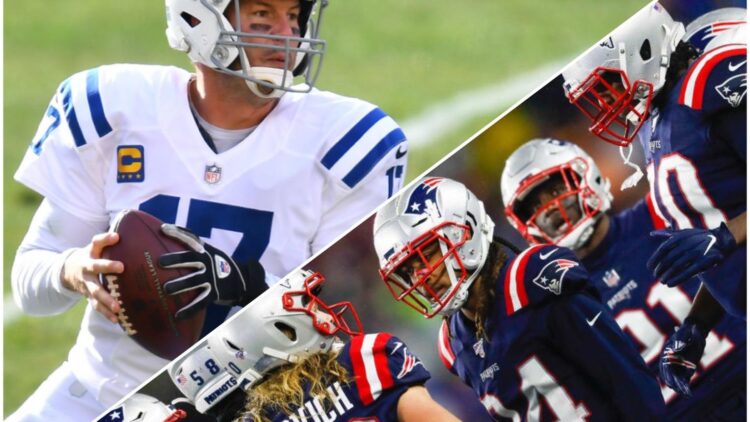 While most Fantasy Football Leagues wrapped up their championships last week, there are still those that play into Week 17. Week 17 is usually a tough week to predict for your fantasy lineups due to players resting and injuries.

With that being said, there’s a good chance you’re looking for a replacement for players like Kyler Murray or are in need of a jolt to your fantasy championship-winning lineups. If you don’t have the luxury of a sure-fire plug and play replacement, we’ve got you covered.

These are some players that could be the hidden key to the fantasy football promised land:

Phillip Rivers (Available in 85% of all Fantasy Leagues) – With a very favorable matchup against the Jaguars, Rivers could be in store for a fantastic performance in a much needed win for Indianapolis. Rivers has been one of the more underrated fantasy QB options this year and could be a very solid streaming candidate. Especially in two-QB leagues.

Malcolm Brown (Available in 70% of all Fantasy Leagues) – Jared Goff has been ruled out for Week 17 and Darrell Henderson was placed on Injured Reserve. That makes other Rams RBs very attractive additions this week. With Cam Akers’ status for Sunday up in the air, Brown is a must-add for fantasy rosters in need of a RB.

Keke Coutee (Available in 72% of all Fantasy Leagues) – Since Will Fuller’s suspension, Coutee has been a very solid target for Deshaun Watson and is drawing the second most targets in that time span. The Titans provide him with quite the favorable matchup. Houston will look to knock their division rival out of the playoff picture in Week 17.

Irv Smith Jr. (Available in 95% of all Fantasy Leagues) – The TE market has been extremely slim this year, so there wasn’t many other considerations for this one. A TE1 found in Week 17 on the waiver wire is a steal for any fantasy roster in need. Smith had a breakout performance last week, hauling in 6 catches and 2 scores against New Orleans. He draws an easy matchup against Detroit this week.

Patriots (Available in 51% of all Fantasy Leagues) – Last time around, New England’s defense didn’t look so hot against the Jets, but they also didn’t get to face Sam Darnold in that matchup. Darnold’s career stat line against New England looks like this: 253 Yards, 0 TDs, 4 INTs. Whenever they get to play Darnold, New England’s defense is an absolute must start.

Brandon McManus (Available in 81% of all Fantasy Leagues) – This is likely a must-win game for Broncos QB Drew Lock, so look for him to throw the ball early and often in this contest against a suspect Raiders defense which will put McManus in field goal range.