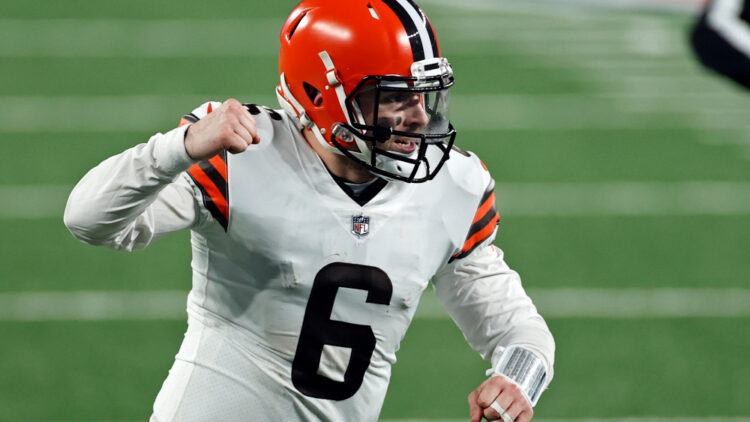 The last week of the NFL season is here and so are some picks for you to stake some money on before we move on to the playoffs. If you need to brush up on any of the lines and what they mean, check out our betting basics breakdown. Otherwise, let’s get right to the lines of the week and the picks I feel most confident in.

Ben Roethlisberger won’t we playing which means we’ll be seeing Mason Rudolph at QB for the Steelers. We’ve saw what a Mason Rudolph led Steelers team can do on offense in 2019 and it’s not much. The Steelers offense has even been struggling with Big Ben in the lineup and are 22nd in total DVOA on the season. The Browns, while no-showing last week against the Jets without most of their receivers, are ranked 10th in total DVOA. The Browns need the win to make it into the playoffs. They’ll score points and they’ll score lots against the Steelers back-ups.

John Wolford who hasn’t recorded a single statistic in his two years playing in the NFL will be starting for the Rams on Sunday. The Rams defense is elite and plays incredibly hard but the Rams offense has already been struggling even when Goff was in. The game may be low-scoring but the Cardinals have the quarterback to score the points and the Rams don’t.

Patrick Mahomes will be out resting for the playoffs and that has to make you feel good about the Chargers’ chances. They’ve won three in a row now and Herbert is in line to win Offensive Rookie of the Year. The Chargers are ranked 8th in pass DVOA and should be able to score and “upset” the back-up Chiefs.

Both of these defenses are terrible. The Titans are 29th in defensive DVOA and the Texans are right behind them at 30th. Both teams also have good offenses and while the Texans have been losing, they’ve been playing hard. The Titans need this win to secure a playoff berth. Expect a shootout in this one and to hit the over at 56.5 points.