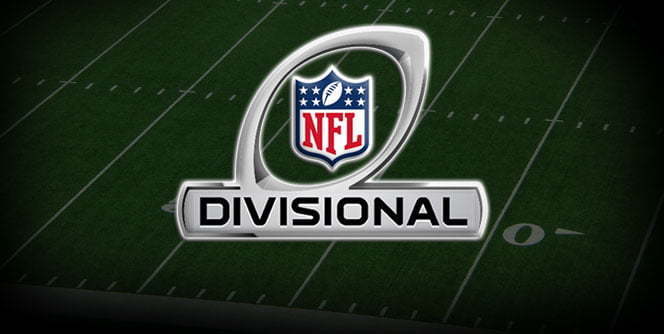 Another week of Daily Fantasy Sports is here with the Divisional Round of the NFL Playoffs. With your money on the line, it’s crucial that you get the best value for your picks. So, we’ve put together the best possible value-picks by position for Saturday’s games.

The Rams defense was able to hold Russell Wilson in check for the majority of last weeks’ contest. However, Rodgers being priced at $6,900 has all the means of being an absolute steal.

With Jalen Ramsey set to match up against his favorite target, Davante Adams, and Aaron Donald set to live in the Packers’ backfield this week, Rodgers will have his hands full in this one.

Despite this, Rodgers was able to produce 20+ Fantasy Points against the likes of New Orleans, Indianapolis, and Chicago twice, proving that he’s still capable of putting up great numbers against solid competitors.

Cam Akers is coming off one of the most impressive playoff debuts by a running back ever. He posted 176 total yards and scored twice last week against Seattle. Green Bay has been lackluster this year against the run, so it’s hard to not envision him having similar success on Saturday.

At that price, you definitely can’t go wrong with the hot-handed rookie.

In this weekend’s contest, it’s fairly evident that Buffalo’s main priority will be to neutralize Lamar Jackson, leaving a lot of room for the rookie out of Ohio State to work. Dobbins saw a limited number of touches last week due to the fact that Tennessee loaded up to stop the run game.

In a game against a high-powered Bills offense, look for Baltimore to use the rookie to slow the game down.

Now, I know what you’re thinking. Adams will most likely be shadowed by Jalen Ramsey throughout the duration of the contest. However, it’s extremely hard to believe that Green Bay doesn’t have a game plan implemented to get arguably the best receiver in the game involved.

Even at the high price tag, Adams still seems like a fairly safe play for obvious reasons.

As mentioned before, Baltimore will most likely be looking to slow the game down against Buffalo. This likely means completely eliminating the deep threat for Josh Allen and forcing him to look underneath for the majority of the game.

Beasley was perfect in his role last week, catching all seven of the passes thrown his way. Look for him to see similar success this week, and hopefully get into the end zone.

Hollywood is coming off his best game of the year in Wild Card weekend and he looks to keep the ball rolling against an exploitable Bills pass defense.

Last week, Philip Rivers had one of his best performances of the year against Buffalo, throwing for 309 Yards and 2 TDs, so it’s hard to envision the Ravens passing game struggling as much as they did against Tennessee.

UPDATE: Cooper Kupp is INACTIVE for the Rams’ game against the Packers

Even while dealing with a rib injury, Kupp still saw 86% of the snaps and nine targets in last week’s game against Seattle. While he did only finish with four Catches for 76 Yards on the day, the volume is an extremely encouraging sign.

As a flex play, Kupp seems like a no-brainer, as he is the main playmaker on the offensive side for the Rams.

In a rough week for tight end matchups, Tonyan stands out the most out of any candidate. The third year man has been an absolute machine in the red zone, posting a total of 11 touchdowns this year. The Packers will likely call his number for more than just red zone work in this week’s game, with Jalen Ramsey covering Davante Adams.

Expect a big week from the Packers secret weapon.

Buffalo is most likely the most safe option at defense this week, purely based on the predictable game-script. Buffalo will look to eliminate Lamar Jackson from Baltimore’s game plan. The Bills are a very low risk choice at the price.