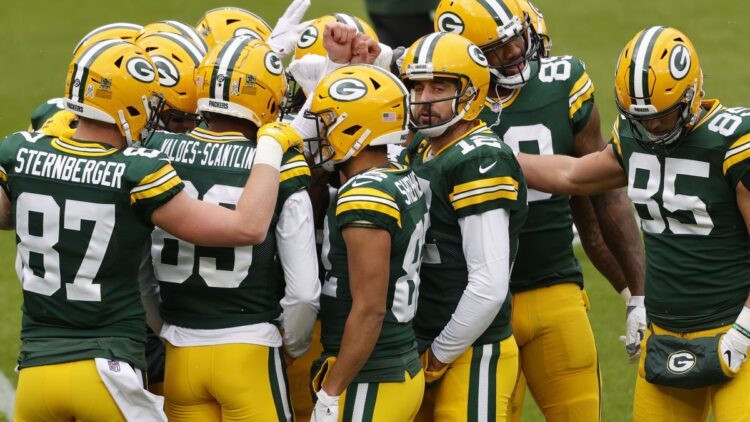 The Green Bay Packers had a promising 2020 season, but fell short in the NFC Championship game. At the start of the off-season they find themselves with cap issues and roster holes that need to be addressed. While a lot of fans want them to target a receiver, they have shown it is not a true need for the team as the Packers were the #1 offense by DVOA. There’s more than one way to help Aaron Rodgers get over the hump. In that vein, fortifying the defense can be a weapon in itself.

Read More: The Packers RPOs were the key to victory over the Rams

The biggest team need for the Packers is their #2 corner. They will likely lose cornerback Kevin King to free agency which leaves a hole in the secondary. The NFL is a “what have you done for me lately” league and King’s last showing in the NFC Championship game does not bode well for his future. His injury history also decreases the likelihood of the Packers re-signing him as he has not played a full season since entering the league. While he has shown flashes during his stint in Green Bay, awful performance in the Championship game and high asking price will be too much for the Packers who are currently $21 million over the salary cap.

With the Packers picking at 29 in the upcoming draft, it is unlikely that they lock in a top prospect. Acquiring players in free agency may be an issue because of the salary cap, but it can be alleviated through roster cuts. With the emergence of Rashan Gary, the Packers should be comfortable with a Preston Smith departure. They have also increased cap space by restructuring David Bakhtiari’s contract which freed up $8.3 million.

If they continue to re-work some contracts and make some cuts, the Packers could address the corner position by acquiring Xavier Rhodes, who played well with the Colts. His age and injury history could be concerning, but he has shown the ability to play at a high level. Rhodes would flourish as a complement to Jaire Alexander and help lock up the back end.

The Packers also have a need at the linebacker position. They hoped to address it by signing Christian Kirksey, but he was unproductive and inefficient. Kamal Martin and Krys Barnes are the likely options to fill this need. They were both solid, but uninspiring in 2020. Lavonte David and Jayon Brown are the best options to target in free agency, but their contracts averaged $13 million a year which make them unrealisitic options for the Packers.

The Packers could instead address the linebacker position with Jeremiah Owusu-Koramoah from Notre Dame. We have seen Devin White terrorize offenses with his speed and Owusu has the potential to have the same impact. He has the ability to play receivers in space and the range to run sideline-to-sideline.

The run defense continued to be an issue for the Packers this season as they allowed an average of 4.5 yards per carry. Kenny Clark is the most consistent player for them on the inside, but was not impactful enough to be the equalizer. Play at the other defensive tackle position was inconsistent. That led to big games from backs such as Dalvin Cook who gashed them for 163 yards. A run defender with the ability to control their gaps as well as provide an interior pass rush is severely needed.

Daviyon Nixon from Iowa is the draft prospect this Packers team needs. He has quickness that allows him to showcase his interior pass rush abilities. Nixon also causes havoc in the run game as he had 13.5 tackles for loss in his previous season. He not only adds depth to their D-Line but also has potential to develop into a game changer alongside Clark.