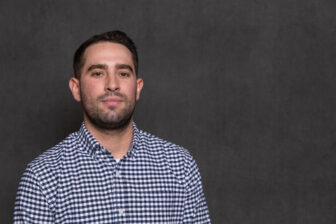 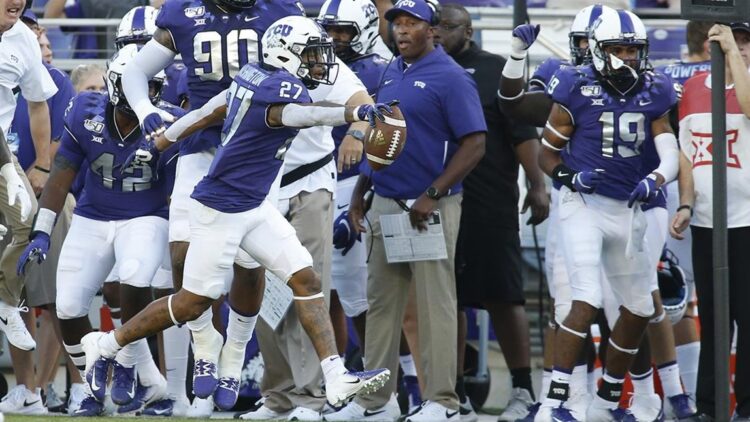 You’ve officially entered the Ar’Darius Washington pre-draft hype page. Washington is a free safety out of TCU that is starting to gain more recognition as we inch closer to this year’s draft season. TCU finished 2020 with a record of 6-4. Much of their success was centered around the defense, more specifically, the secondary. Leading up to the draft much of the publicity surrounding the safeties out of TCU has been focused on Trevon Moehrig as he has the potential to be a late first-round selection. However, Washington’s draft stock has been on the rise and that is in large part due to his movement, physicality, ball skills, and high football IQ.

Washington glides around the field in both run support and pass coverage. He has above-average straight-line speed and can quickly change direction. At TCU, there were a number of plays where he chased opponents down from behind and stopped touchdowns from being scored. Washington should have little problem keeping up with wide receivers and running backs at the next level.

For a guy that stands just 5’8 and 180 pounds, Washington is not at all afraid to lower his hat and take on receivers and running backs. In reviewing his tape, Washington makes a lot of plays in the run game by closing in on half-backs with low pad level and solid tackling skills. In pass coverage, he does a good job of delivering hits at the point of catch to create pass breakups. Washington packs more punch than what you would expect from someone at his height and weight. He’ll need to continue playing with this sort of physicality to be successful in the NFL as a relatively undersized safety.

Ar’Darius Washington has the elite ball skills that you look for in a free safety. He closes on passes well and does an excellent job of high pointing the ball even against bigger receivers. He has soft hands and catches the ball away from his body. Washington’s quickness allows him to cover a lot of range in the middle of the field which creates more opportunities for takeaways. In both 2018 and 2020, Washington did not record an interception, but in 2019 he led the Horned Frogs defense with five of them.

Another thing that popped when watching Washington’s tape is how adept he is at recognizing offensive formations and tendencies. On numerous occasions, you could see him identifying pre-snap reads and then communicating that information to his teammates to get them in the proper positions. Washington’s instincts also translate to his success as a ball-hawking safety. He does a great job of reading the quarterback’s eyes in the pocket. This allows him to jump routes or bail out of certain coverages in an effort to make plays on the ball.

Eyes Stuck in the Backfield

As mentioned earlier, Washington has great instincts and a high football IQ. However, there are times when his eyes get caught in the backfield for too long. This is especially problematic in play-action situations where receivers are running any sort of deep route. There are times on tape where you can see his eyes glued in the backfield. This often results in the receiver gaining a step or two and it leaves Washington in a bad position in terms of having to change direction and recover. In the NFL he will have to correct this problem or offensive coordinators will begin to target him.

There is no question that Washington possesses great physicality for someone of his frame. However, in watching his tape there were a number of times where he struggled shedding blocks from larger receivers and tight ends. At times Washington was simply pushed out of plays and unable to make it back to the football. This could be somewhat of a concern in the NFL due to the fact that blockers are stronger and more aggressive at the point of attack compared to the college game.

Some NFL general managers and scouting departments might have a few concerns about Washington’s size. However, we’ve seen smaller safeties like Earl Thomas and Tyrann Mathieu be big-time playmakers on Super Bowl winning teams in the past. Only time will tell if he will have the defensive impact in the NFL that Mathieu does, but the skillset is similar.

Read More: Is Kirk Cousins the answer for the Vikings?

The Ar’Darius Washington scouting report contains a lot more positive attributes than negative ones. His speed, ball skills, and football IQ are what you look for in a free safety. Expect teams that run zone-heavy defensive schemes to have the most interest in him as that suits his playstyle best. The Vikings and Seahawks are two teams that could be interested in Washington due to their defensive scheme and need for improvement in the secondary. It is likely that we will see Washington selected anywhere between rounds two and three of this year’s draft. He could easily end up being one of the gems in this year’s class.