Cleveland Browns Draft Analysis: The Browns are Back 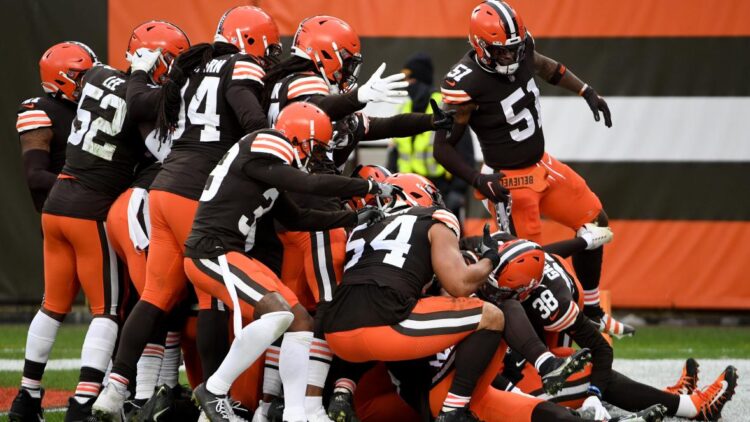 For decades there was no bigger laughing stock in the NFL than the Cleveland Browns. They could not find a quarterback, were unable to draw in free agents, and lacked direction as they sought out a coach and general manager. The 2021 Browns are not the Browns of old. Questions still remain about Baker Mayfield’s ability to elevate his team, but with one of the best rushing attacks in the league (3rd rank rushing offense in 2020), and a commitment to the defensive side of the ball, the 2021 draft may finally mark the turning point in which Cleveland is ready to contend with the best in the AFC.

The Browns were a defensive stop away from playing in the AFC championship game. Unfortunately, they were unable to get that stop against Kansas City back-up QB Chad Henne. With the 22nd ranked passing defense, it was clear that Cleveland would need to address the secondary. In selecting Greg Newsome II out of Northwestern, the Browns added a great corner to play opposite of Denzel Ward. While he only posted one interception during his final year in college, he has outstanding instincts when it comes to defending the pass. The third-team All-American will join a secondary that has been rehauled with the additions of John Johnson III and Troy Hill.

The 2nd round saw the Browns make arguably the steal of the draft. In the eyes of some, Jeremiah Owusu-Koramoah was the best linebacker prospect in the draft. With 63 total tackles, three forced fumbles, and three passes defended, he has flashed the ability to play all over the field. Reports of a heart condition led to him sliding into the second round, but his ability is unquestioned. With Owusu-Koramoah, Myles Garrett, and Jadeveon Clowney, the Browns front seven looks to be upgraded. Owusu-Koramoah may already be the best linebacker on the team and will likely be an instant impact player.

Cleveland had a strong draft and an even better free agency period. They added rookies who will start immediately and reinforced their defense with veterans at major positions of need. The upcoming season will be telling as they will look to avenge their loss to the Kansas City Chiefs in week one. Most importantly, they must find a way to overcome their own division. The Baltimore Ravens won both matchups last year and are the main hurdle in claiming the AFC North. It seems the Browns finally are in position to assert themselves as a legitimate championship caliber squad. Only time will tell if they can rise above the mediocrity that has defined them for years.