Can quarterback Trevor Lawrence become a Hall of Famer? 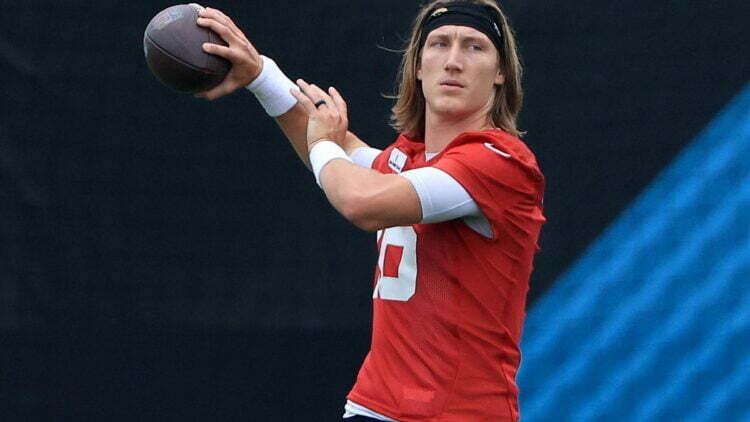 Throughout his college career, Trevor Lawrence was labeled as a can’t miss prospect for the draft. Like Peyton Manning and Andrew Luck, he is viewed as one of the most talented quarterbacks to ever come out of college. The Jacksonville Jaguars drafted Trevor with the1st overall pick in the 2021 draft and Lawrence will most likely be the best quarterback to wear teal since Mark Brunell. During his tenure in Jacksonville, Brunell lead the Jags to two AFC Championship games. Lawrence has been destined for stardom since high school, but the question is not whether he will be the best quarterback to wear a Jaguars uniform — it’s whether Lawrence has the talent to make it to the Hall of Fame. 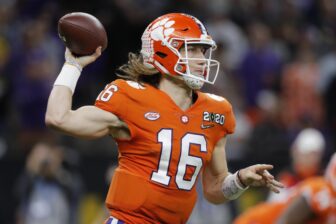 Also Read:
Trevor Lawrence Breakdown: The Prince That Was Promised

Since Trevor Lawrence first arrived at Clemson, he has been viewed as a generational talent at the quarterback position. During his time as a Tiger, Lawrence threw for 10,098 yards and 90 touchdowns to only 17 interceptions. As a freshman, he won Offensive MVP in the National Championship game. As a result, many scouts and pundits say that he is the best prospect they have ever seen. Like Andrew Luck, Lawrence had near perfect scores coming out of the pre-draft process. He checks all the boxes that you want in a quarterback; prototypical size, arm talent, accuracy, athleticism, and most importantly high football IQ. He also has all the intangibles to be an all-time great player.

The Jaguars showed how committed they are to building a great team around Trevor Lawrence when they convinced former Ohio State head coach Urban Meyer to lead their new squad. Meyer is known as an offensive guru who works well with dual-threat quarterbacks. The Jaguars also brought in Darrell Bevell and Brian Schottenheimer to help aid in Lawrence’s development. Bevell is an experienced offensive coordinator who has helped develop other great quarterbacks such as Russell Wilson and Matthew Stafford. Schottenheimer will be the new quarterbacks coach who has also spent time with Matthew Stafford. 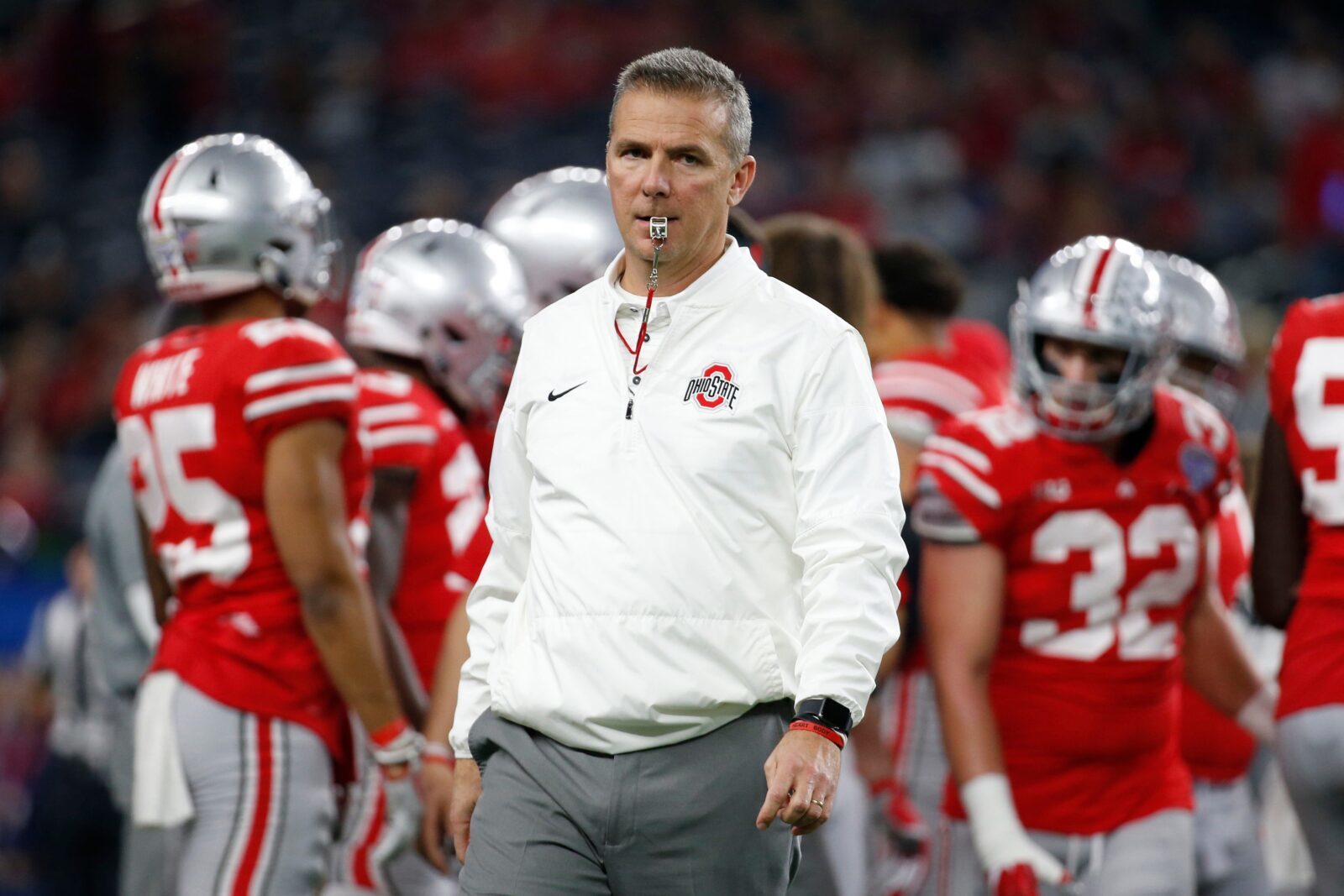 Also Read:
Urban Meyer is a Jacksonville Jaguar – What to Expect on Offense

According to Pro Football Focus, the Jacksonville Jaguars had the second worst defense in the NFL. Improving the defense was a huge focus this offseason because it takes pressure off of Trevor Lawrence. To address this, the Jaguars hired former Baltimore Ravens defensive line coach Joe Cullen as their new defensive coordinator. During free agency, they prioritized revamping their secondary. Offensively, the Jaguars focus was on improving the run game. Tagging Cam Robinson and drafting Lawrence’s former teammate Travis Etienne will certainly help their young quarterback. Let’s not forget their undrafted 2020 rookie James Robinson, either. He put up 1,000 yards on the ground and brought physicality to the Jaguars last year. 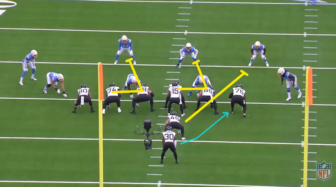 Also Read:
How James Robinson gains yards for the Jaguars before he touches the ball

Although it has not been publicly announced yet, it is expected that Lawrence will be the starting quarterback in Week 1. He has been limited this offseason due to coming off shoulder surgery and is also dealing with a hamstring issue. However, during the Jaguars minicamp sessions, he has left the coaches and media members highly impressed. According to ESPN’s Michael DiRocco, Lawrence’s ball placement and decision making in the redzone was the highlight of camp.

Trevor Lawrence has the potential to be a Hall of Fame quarterback. He has the physical gifts, talents, and intangibles to be among one of the greats. The Jaguars have made the necessary moves on their coaching staff to help aid his development. They have also focused on lightening his load by building up their defense through free agency and the run game through the draft. The Jaguars will be better this season, but how far can Lawrence take this team as a rookie? If he can lead them towards playoff contention, the comparisons to Andrew Luck and Peyton Manning will only get stronger.