The Las Vegas Raiders are a threat in the AFC 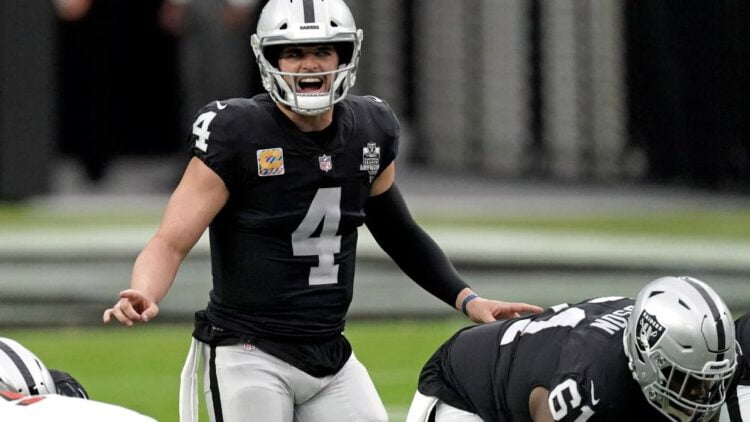 During the offseason, the Las Vegas Raiders weren’t viewed as a team that could threaten the top teams of the AFC. However, in their opener they shocked the Baltimore Ravens in an overtime thriller. Then they went on the road to beat the Pittsburgh Steelers. After wins against two playoff hopefuls, the Raiders are proving to be a force in the conference.

Derek Carr is playing at an elite level

Derek Carr is a severely underrated quarterback. Against the Ravens, he threw for over 400 yards and two touchdowns which included the walk-off score in overtime. He tore apart the Ravens’ blitz-heavy scheme and consistently found open receivers. 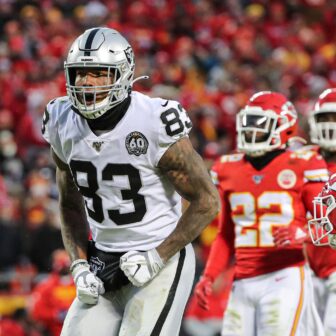 Against the Steelers, he threw for 382 yards and another two touchdowns. After the Pittsburgh defense gave Josh Allen fits last week, they could not stop Derek Carr. Even with his favorite target, Darren Waller missing the majority of the game, Carr still shined. He spread the ball around — hitting his young receivers all over the field including a 61-yard touchdown to Henry Ruggs III.

Coming into the offseason, the front office new their defense was a huge problem. They spent major assets to fix it. They signed Yannick Ngakoue to a two year deal to help fix their pass rush and then picked up former 3rd overall pick Solomon Thomas to strengthen the defensive line. Getting Maxx Crosby healthy this season has also been a huge boost for the defense.

According to Next Gen Stats, the Raiders pressured Lamar Jackson on almost 55% of his dropbacks. They also got plenty of pressure against Big Ben and the Steelers which resulted in multiple turnovers. Whats most impressive about this team is the pass rush from their front four. Even without sending a blitz, the Raiders are creating havoc in the backfield.

Even though Derek Carr has been on fire this season, there is still room for improvement for the Raiders offense. Through the first two games, they have not been able to run the football effectively. Most of that is because Josh Jacobs has not been healthy. He was reported to be bothered by a toe issue against Baltimore and was then ruled out against the Steelers. If the Raiders can get Jacobs healthy and rolling, this offense will become even more lethal. His presence alone would make Carr’s job much easier. 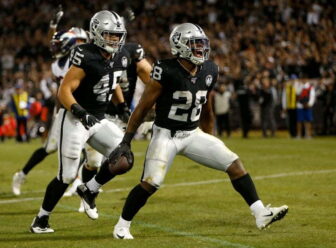 Also Read:
NFL Film Breakdown: Josh Jacobs’ Big Impact
Processing…
Success! You're on the list.
Whoops! There was an error and we couldn't process your subscription. Please reload the page and try again.

The Las Vegas Raiders have already shown that they are not the same team from years past. However, are they simply on a hot streak or is this team a certified playoff contender? Their defense will need to continue to play well, but all signs show that this team is legit.