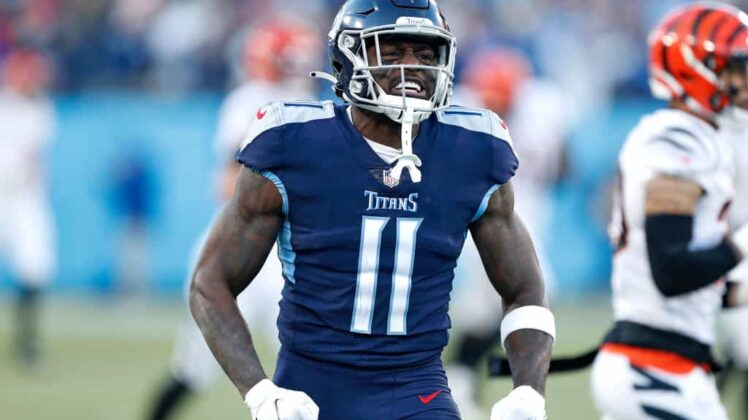 The Eagles forked over picks 18 and 101 in the 2022 NFL Draft for AJ Brown. Philadelphia gets a receiver with physicality, great hands, and the ability to beat man coverage. He was lethal in the intermediate and deep game with the Titans and should be a perfect fit for a lot of what Nick Sirianni wants to do in the RPO game with the Eagles. Brown has great route technique and nuance, but he’s also fantastic with the ball in his hands.

Along with the trade, the Eagles extended AJ Brown with a four-year contract worth $100 million. The pairing of tight end Dallas Goedert, DeVonta Smith, and AJ Brown should give Jalen Hurts all the talent he needs to be properly evaluated this year. Philly made the playoffs last year and just added a legitimate threat to their offense.

Defenses will be put in a bind when lining up against the Eagles. They have to have enough men in the box to defend against Goedert and the run game while also having sure enough tackles outside to track down Brown or Smith on RPOs out in space. It should open up the drop back and rollout game for Hurts as well.

The Eagles are the clear winners. They had to sacrifice some cap room, but the cost in draft picks was minimal and they got a bonafide star outside. 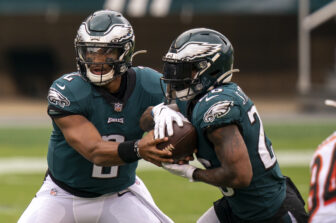 Also Read:
The good and bad of Jalen Hurts and the Nick Sirianni offense
Processing…
Success! You're on the list.
Whoops! There was an error and we couldn't process your subscription. Please reload the page and try again.