How Much Film do NFL QBs Actually Watch? 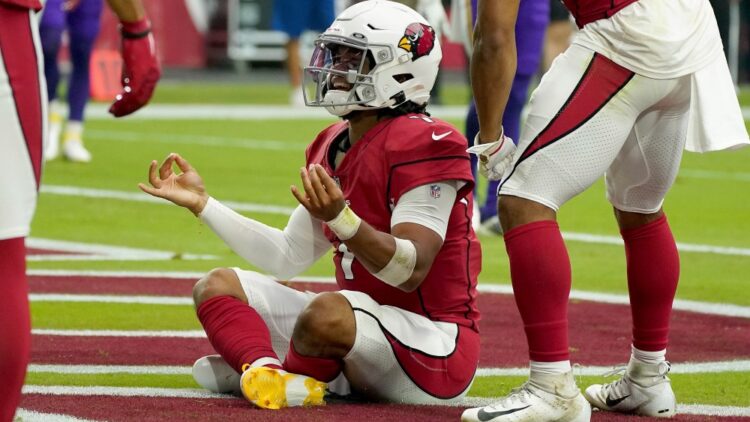 The Arizona Cardinals and Kyler Murray made headlines when he signed his new contract — though not for the right reasons. Burried in the contract was a clause that required the Arizona quarterback to watch at least four hours of film per week. That clause isn’t the most glowing endorsement of their quarterback putting in the work to prepare for games. Arizona has since removed the film requirement, but it begs the question: how much do quarterbacks normally study for games?

Tom Brady got the opportunity to study film with Bill Belichick as he started his career. Those film sessions would often run longer than two hours without a break. Brady would go in on Tuesdays, the normal day off for the Patriots, and study one-on-one with Belichick. In total (at least according to Gronk), it seems Brady studies film for around 40 hours per week.

Peyton Manning, known for his ability to dissect a defense, would look at every situation and every snap that a team has played. He’d look at 3rd down situations, red zone, and every first down allowed. He estimated that he watched around 20 hours of film outside of normal practice every single week.

New Denver Broncos quarterback Russell Wilson would watch film during breaks when he was starting out in Seattle. Every free moment he could find, he’d disappear to the film room and study more tape. He’d double check and triple check his notes and watch every clip more than 10 times to try and diagnose any slight advantage.

Comparatively, the Cardinals’ request of just four hours a week for Kyler Murray is paltry. To be able to have sustained success in the NFL, quarterbacks must watch film. The fact that Arizona felt the need to contractually obligate Murray to watch film isn’t the best indicator for his work ethic. Time will tell if Murray is able to rise to the challenge of being a star quarterback in the NFL. It may all start in the film room. 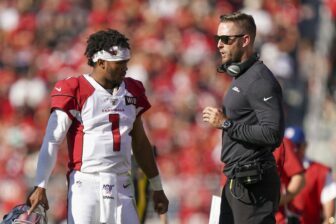 Also Read:
The good and bad of Kliff Kingsbury and Arizona offense
Processing…
Success! You're on the list.
Whoops! There was an error and we couldn't process your subscription. Please reload the page and try again.