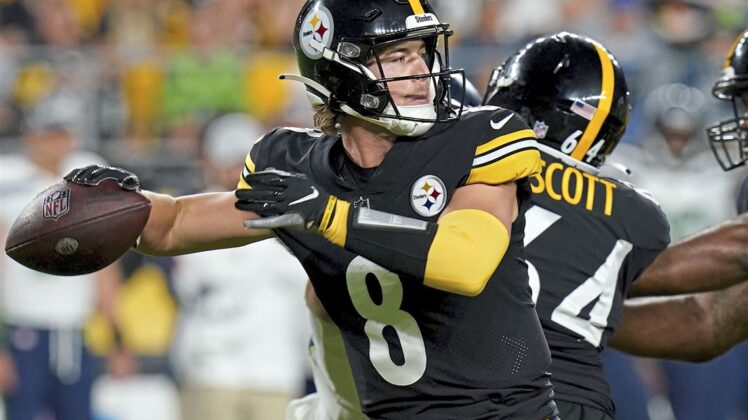 Green Bay WR Romeo Doubs’ strong camp translated to playing time and more big plays. Quarterback Aaron Rodgers has sung his praises and Doubs has made a number of plays during training camp. He has won a number of contested catches, but also has the size and speed to match up well with NFL defensive backs.

In Green Bay’s pre-season game against the 49ers, Doubs won off the line and hauled in a 33-yard touchdown catch. He finished the evening with three catches for 45 yards and one touchdown. There’s certainly room for Doubs to carve out a role in the Packers’ receiving group with Davante Adams now in Las Vegas. 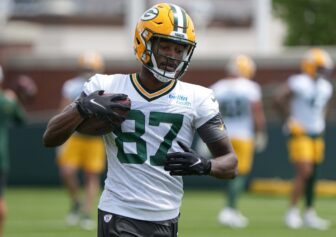 The Steelers QB Competition Heats Up

All three Pittsburgh quarterbacks played well in their preseason opener. While Mitchell Trubisky (4/7 for 63 yards) made the start, both Mason Rudolph (9/15 for 93 yards and 1 TD) and rookie Kenny Pickett (13/15 for 95 yards and 2 TDs) also got significant playing time and were able to find the endzone. The night was capped by Pickett’s last-second touchdown throw to win the game.

The Ravens Continue Their Streak

The Ravens extended their win streak in the preseason to 21 straight after their win against the Titans. That’s over five seasons of preseason wins. They haven’t all come easy, but it’s a great indicator of the depth of their team. That depth has been put to the test the last few seasons because of injury, but by-and-large, the back-ups have stepped up to the plate. 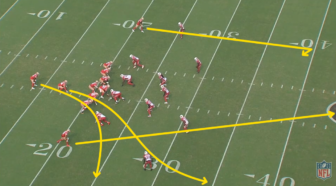 Drew Lock Steps Up for Seattle

It might not be all gloom and doom for the Seahawks. Russell Wilson has gone to the Denver Broncos, but Drew Lock has put up some good performances in camp and had a strong showing in the preseason. Lock went 11/15 for 102 yards and two TDs in Seattle’s loss to the Steelers. Lock has always had the talent, but has struggled with decision-making. If he can continue to protect the ball, Seattle might surprise a few teams on offense.