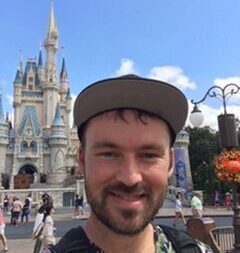 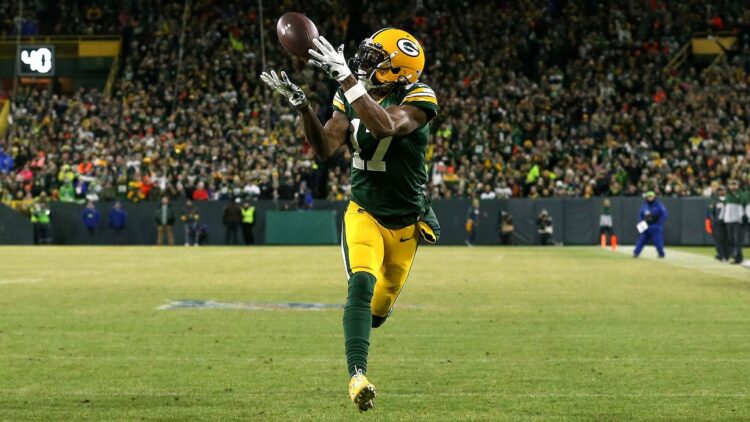 McCaffrey had 225 rushing yards and five touchdowns. He was also able to haul in 17 catches for 149 yards and one touchdown in 2.5 games.

McCaffrey is the number one fantasy player of any position in the NFL. He had 19 targets last year in only two and a half games, which is astounding for a running back and the offense faltered without him.

His 2019 season showed how capable McCaffrey was. He rushed for 1,387 yards and 15 touchdowns and added in 116 receptions for 1,005 yards and five touchdowns. These numbers make him the best fantasy player in any draft format.

I also think adding Sam Darnold as the new starting quarterback will give him a bigger workload. The Panthers are probably going to want to protect him at the start of the year and let him work his way into a brand-new offense.

Kamara had 932 rushing yards and 16 touchdowns on the ground and added 83 receptions for 756 yards and five touchdowns through the air.

Kamara will be the focal point of the offense this year with the Saints welcoming in a new starting quarterback in either Jameis Winston or Taysom Hill. Don’t forget that Michael Thomas will also miss the beginning of the year.

With no reliable receiving option behind him, Kamara very well could be the leading receiver on the Saints this year. He led the team last year in targets at 107. The former Tennessee Volunteer also brings incredible consistency through the air. All 4 years he has been in the league, he has received at least 95 targets. When he plays and is healthy, he will produce at elite levels.

Davante Adams got a huge boost when Aaron Rodgers returned as the starter. These two have incredible chemistry on the field and are possibly the deadliest quarterback and receiver duo in the league. The star receiver led the league in receiving touchdowns last year and was tied for second in catches. On top of all that, he had 146 targets from Rodgers.

With the other two starters at receiver being Allen Lazard and Marquez Valdes-Scantling, Adams will get the lion’s share of the targets.

Adams has had no less than 124 targets over the last three years. I don’t see any reason for a diminished role in the offense or his target share to go down this year. He will be in the number one fantasy receiver conversation all year.

Cook had 1,557 rushing yards and 16 rushing touchdowns combined with 44 receptions for 361 yards and one touchdown in the passing game.

Cook has burned many owners, including myself, with his injury history. However, he did stay healthy last year and had a career year because of it.

His receiving numbers aren’t as high as the other running backs on this list. They are still solid, but he will never get the target share out of the backfield that McCaffrey or Kamara get because the Vikings have two elite receivers to feed the ball to.

Kelce had 139 targets last year from the tight end position, which was second behind Darren Waller. The star tight end can put up wide receiver numbers as a tight end, which is rare in today’s game.

He can take full advantage of many one-on-one matchups because of the presence of Hill on the outside. Kelce has no less then 130 targets since Mahomes took over in 2018 as the starter. This level of consistency and rapport with his quarterback will give him the building blocks to be a top 3 fantasy tight end.

He is an absolute stud and is the perfect way to end this list of the top five PPR players to target for fantasy football in 2021.