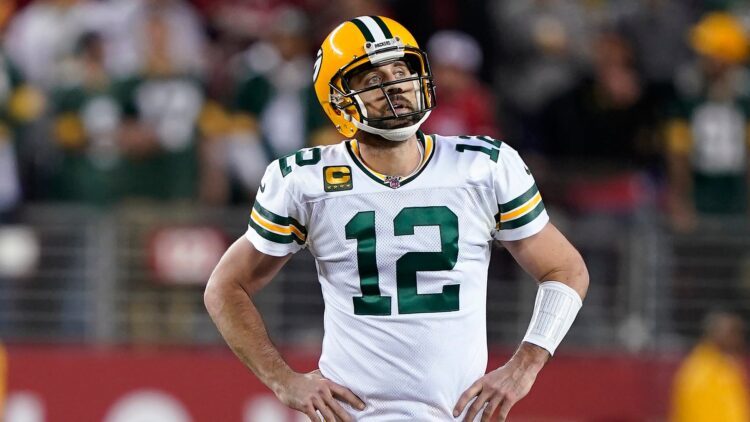 The 2021 NFL Draft is supposed to be headlined by stories of young men reaching the pinnacle of football after years of hard work. Instead, the entire league was rocked by Packers’ quarterback Aaron Rodgers announcing his grievances against the organization. Many pointed to the fact that Green Bay had failed to draft an offensive player in the first round during Rodgers 16-year career with the exception being tackle Bryan Bulaga in 2010 and quarterback Jordan Love during the 2020 draft. With the 29th overall pick, viewers assumed that a wide receiver would be the prudent choice to appease the disgruntled star quarterback. The selection of a defensive back left many scratching their heads and the Rodgers drama would go on to minimize what was otherwise a solid draft night for the Green Bay Packers.

Eric Stokes was talked about as a late first round talent. He brings great athletic ability as a former track and field athlete, has flashed strong football IQ, and played for a powerhouse program in Georgia. In nine games, Stokes posted four interceptions as well as four passes defended and clocked a 4.28 40-yard dash time. In todays pass-heavy league, a corner capable of making plays on the ball and being able to run with the fastest receivers is valuable. Yet, the biggest issue with this pick is not that it was viewed as a reach by some analysts, but that it did nothing but pour more gasoline on the Aaron Rodgers fire. Stokes has the potential to form a great cornerback duo with Pro-Bowler Jaire Alexander, but none of that will matter if Rodgers ends up with a different team. 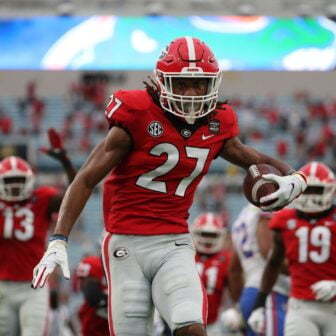 Despite a questionable first round pick, the Packers addressed major offensive needs in rounds two, three, and four. Josh Myers, an All-American center out of Ohio State, will look to replace First-Team All-Pro Corey Linsley. While not an elite prospect, he helped anchor the offensive line of the 3rd ranked college team in the nation during 2020. The 3rd round finally saw a wide receiver come off the board in the form of Clemson’s Amari Rodgers. While not on the level of college’s biggest receiving threats, he managed a respectable 2020 season in which he caught 77 passes for 1,020 yards and seven touchdowns. Primarily a slot receiver, he will give Green Bay a reliable short yardage receiver to alleviate pressure off Davante Adams. Lastly, the Packers continued to reinforce the offensive line with Royce Newman of Ole Miss. This was a great pick along the line as Newman has experience as both a guard and tackle and has been working on his ability to play center as well. At 6’5″ and 310 pounds, Newman has displayed great athleticism and knows how to operate as a lead blocker on stretch runs or screen passes. Both Aaron Jones and Aaron Rodgers will be happy to have him along the line.

No matter who they drafted, if Green Bay finds themselves without the services of Aaron Rodgers, their playoff hopes are all but gone. While they failed to appease the future Hall of Fame quarterback in the first round; they made picks in later rounds that will provide new pass catchers and protection. Who knows, some of the Packers brightest stars came outside the first round with Davante Adams, David Bakhtiari, and Aaron Jones. If these young prospects can reach similar heights “Titletown” may have reason to celebrate again.